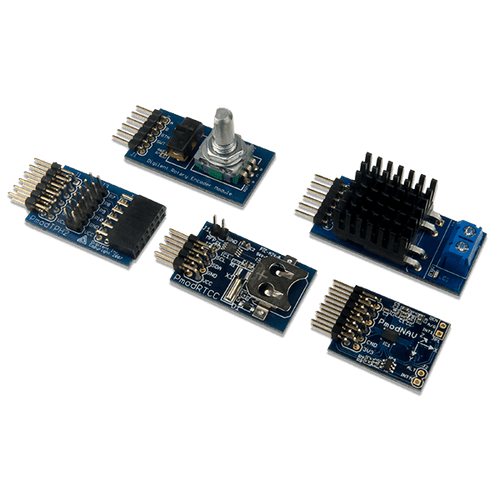 Looking to get started with the Arty Z7 Pmod Pack? Check out our easy to use Pmod IP guide as well as our Linux support

Arty A7: Artix-7 FPGA Development Board